Lucy arriving at the hospital

Lucy arriving at the hospital for investigations and treatment

Before visiting the Specialist
Lucy was initially found to be lethargic and stopped sucking milk and following her mum. The owners were new to breeding, but immediately sought help from their primary care vet. On examination, the vet suspected that the foal was septic and was referred for specialist care to a team of medicine and emergency and critical care specialists.

There was a suspicion that Lucy had sepsis (blood stream infection) and that this was secondary to not getting enough good quality colostrum (first milk) from her mother in the first 24 hours of life. She was very cold and needed intensive care with specialists staying with her 24 hours a day for over a week. She was treated with antibiotics, intravenous fluids and given plasma from a horse blood donor. She had to receive all her nutrition initially through a cannula in her vein. Laboratory samples were obtained to confirm that she had a blood infection and what the bacteria involved was. She had signs of a lung infection on x-rays

Lucy’s Progress
Lucy required specialist care for 10 days that involved medicine and emergency and critical care specialists, surgery, imaging and anaesthesia specialists and clinical pathology specialists. Lucy initially did well and showed improvement with medical care. However, approximately one week after she had presented at the hospital, she took a step backwards. She was found to have hot and swollen joints that were painful and meant she was unwilling to stand. This was because the bacteria had settled in a joint causing a joint infection. The joints had to be flushed and initially this had to be done under a general anaesthetic and a camera was put into the joints to flush out the bacteria. After this set-back, Lucy became brighter again and was transitioned back to drinking milk from the mare from intravenous nutrition. She went home after 14 days in the hospital and is a happy and healthy horse. 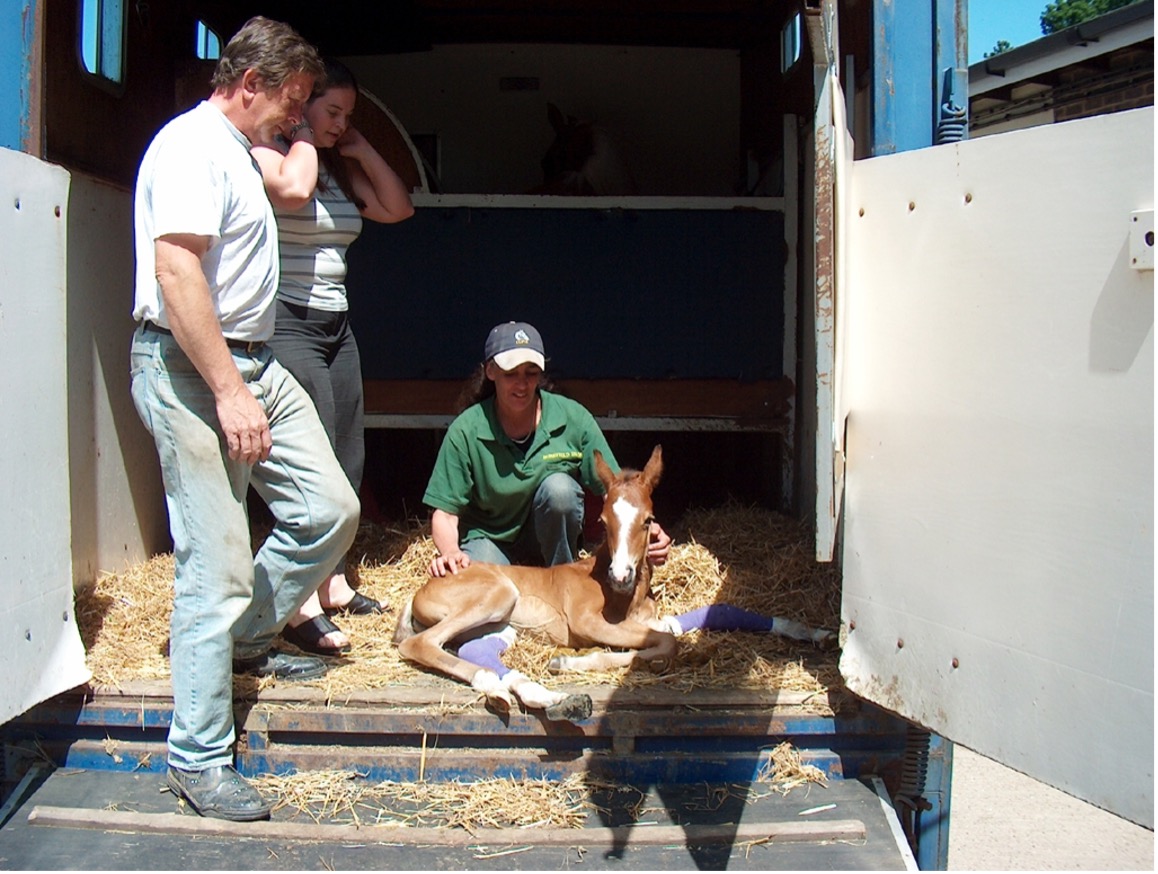 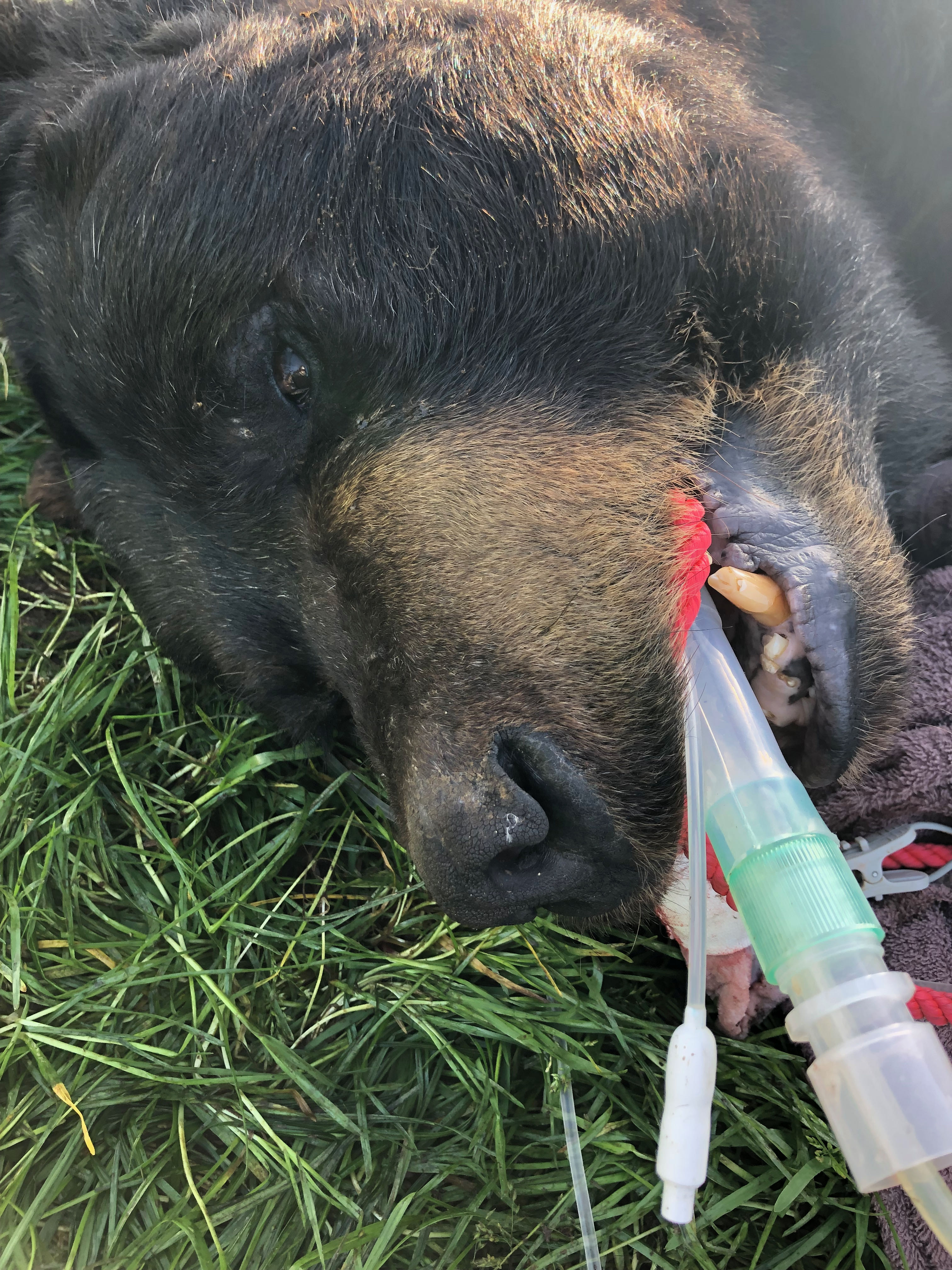 Goliath the black bear was found to be having breathing difficulties. 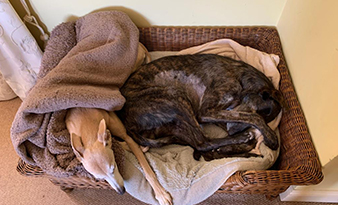 Biggles was out walking with his owners when he ran away to chase something exciting. When he returned, he couldn’t breathe properly, so his owners took him to their vet… read what happens next. 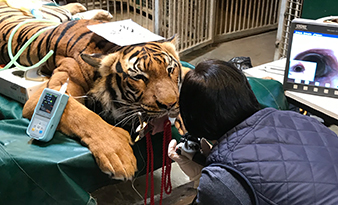 Before Visiting the Specialist
Kara is a 13 year old tiger who was noted to have a cough by her keepers.

Take a look at Petra's journey to becoming a specialist. https://t.co/bfRF54k8v2