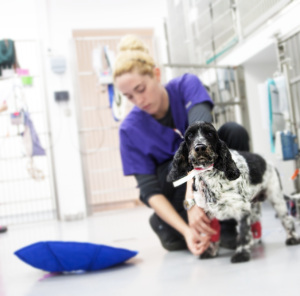 The Royal College of Veterinary Surgeons (RCVS) is calling for more volunteers to be part of an extended pilot for proposed changes to the way it measures continuing professional development (CPD).

This pilot was originally launched in February 2017 to trial proposed changes to CPD, which would concentrate less on hours logged and more on interactive, reflective learning and measuring the impact that CPD has on the individual’s practice and patient health outcomes.

Some 115 veterinary surgeons and veterinary nurses volunteered, with 60 attending an induction days at the College’s office last year. The response to the proposals has been largely positive, and at its meeting on 2 November 2017 RCVS Council agreed to an extension of the pilot for a further six-to-nine months, in order to increase the breadth of views on the changes and gather further evidence on its impact.

The proposed model for CPD has four key components: planning, doing, recording and reflecting. While an overall majority of the 3,357 people who responded to the College’s consultation agreed with the proposed changes to the CPD requirement, certain elements received less support than others. The lowest amount of support was received for the ‘reflection’ component with 35% of respondents disagreeing with it.

Shona McIntyre MRCVS, a teaching fellow in small animal medicine at the University of Surrey and the practitioner representative on the CPD Pilot Working Group, said: “As a general practitioner involved in the initial phase of the CPD pilot I was thrilled that we had so many from the profession engage with the consultation, and later with the pilot.

“By extending the pilot further we are looking to get an even wider range of views on board and fine-tune how we will be asking members of the profession to engage with the reflection element of the proposals. We are looking for a mix of those who support the proposals and those who have a ‘healthy scepticism’ about them and I can only encourage those not yet involved to consider signing up for the extended pilot and make their voice heard.”

The original pilot was proposed after the College held a six-week consultation with the profession in June 2016, asking them for their views on our proposal for an outcomes-based approach to CPD. The RCVS Education Committee, at its October 2016 meeting, decided that this pilot should be held during 2017 with a group of volunteers before making a recommendation to RCVS Council.

If you are interested in volunteering, please contact Naila Hassanali, RCVS CPD Officer, via cpd@rcvs.org.uk or 020 7202 0701. Volunteers will be supported by RCVS staff throughout the trial.

Further information, including the CPD Policy Working Party’s response to the consultation, is available on the College website: www.rcvs.org.uk/cpdconsultation/.

1.     The RCVS is the regulatory body for veterinary surgeons and veterinary nurses in the UK and sets, upholds and advances veterinary standards, so as to enhance society through improved animal health and welfare.

Several trustees have or will soon complete their terms. 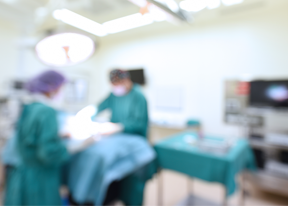 Minutes of a meeting of BCVSp and BVA joint officers held in May 2021. 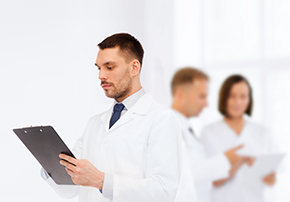 Minutes of a meeting of BCVSp and RCVS joint officers held in November 2021. 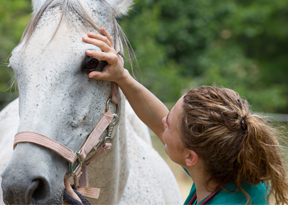 This is a very belated thank you for the hard work and dedication to: Celia Marr, who was a founding BCVSp member and BCVSp president for two years from 2018-2020 and whom worked tirelessly to deve...